The project consisted of a block of three classrooms, associated WCs and storage areas. The new build included a staff room, school hall and a state of the art kitchen.

The £3.5m extension to Cockington Academy was overseen by the Education Team and was funded by the Government’s Basic Need Fund budget.

Additionally part of the project provided solar panels to the building, and have delivered savings against the usual power consumption.

We project managed the scheme from inception to completion. It was completed on time, within budget and to a high specification. Feedback from the school senior leadership team and pupils has been very positive. 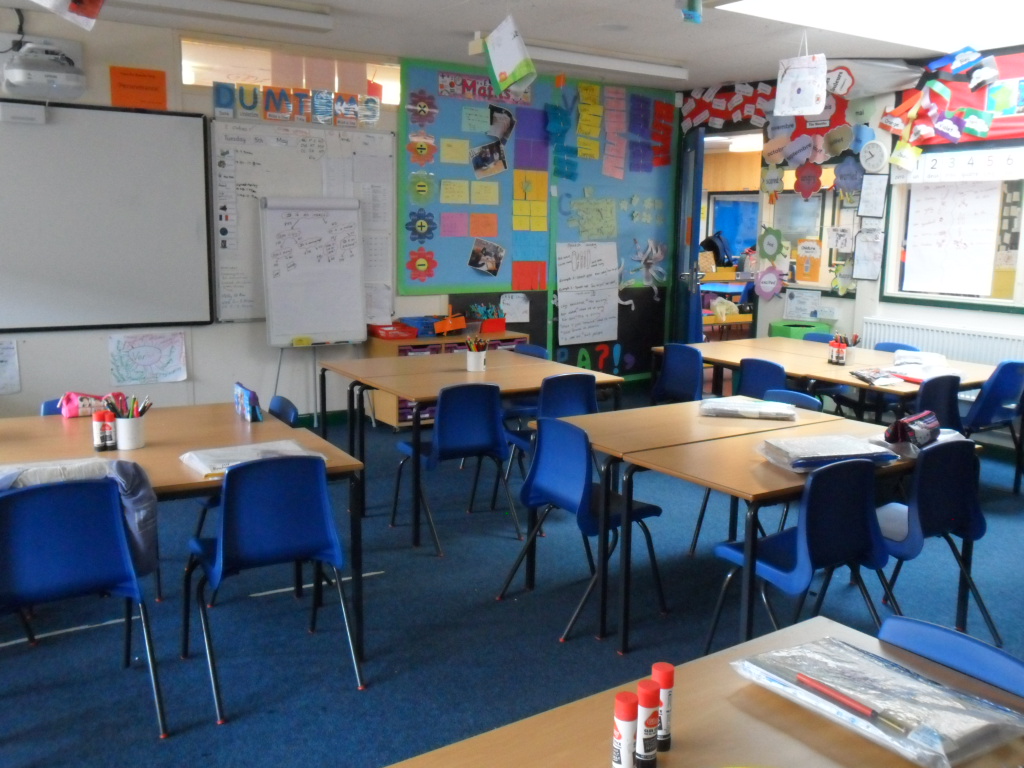 We are delighted with and inspired by our new building. It means that the children of Cockington Academy now have the up to date, light filled spaces that they deserve. For the first time ever, we now have a room big enough to fit the entire school in together – the first time we did this was an amazing experience. In addition, it provides this successful school with the additional space it needs, as it continues to grow and flourish in the coming years. 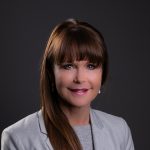